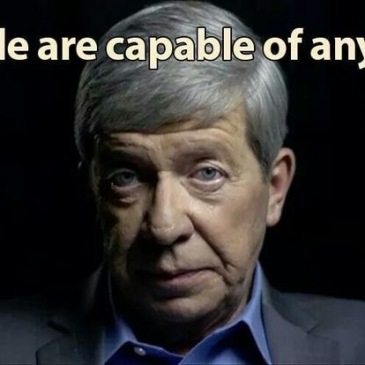 Lt Joe Kenda of Homicide Hunter featured another case where he was tasked with investigating what hospital officials suspected was an attempted murder. Upon arrival at the hospital, he was bombarded by the press because they heard the call for service over the scanner. The hospital was secure and police officers were on the scene. … END_OF_DOCUMENT_TOKEN_TO_BE_REPLACED