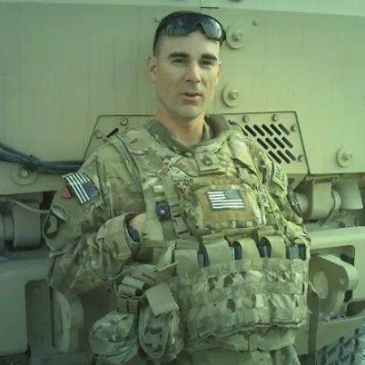 Sgt. 1st Class Shawn Woods (JBLM, Washington) was fatally stabbed Sunday, January 19, 2014 while trying to stop an assault outside his home. Chase Devyver was arguing with his girlfriend in the early morning hours in a parked car in front of their residence. When the girlfriend exited the vehicle and began walking toward the … END_OF_DOCUMENT_TOKEN_TO_BE_REPLACED 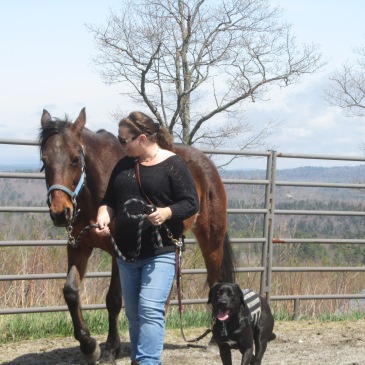 I learned about equine therapy at a veteran retreat in Bluemont, Virginia. I immediately experienced a lot of anxiety around the large animals but as we worked more with the horses, I realized that I could work through that anxiety in many ways.  As a result of the interest that had been sparked, I decided … END_OF_DOCUMENT_TOKEN_TO_BE_REPLACED 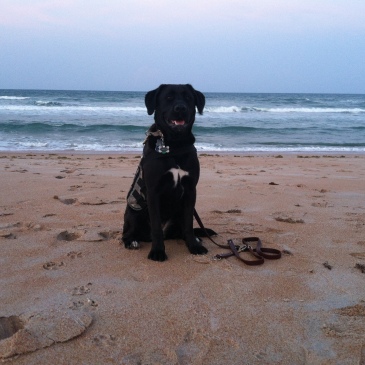 Recently, we started decorating our walls with memories of our marriage, our travels, our love. I made a realization while perusing my digital photos for wall art. I noticed that my husband and I had not taken a real vacation since our five year anniversary trip to Jamaica in 2012. Lee had grown tired of … END_OF_DOCUMENT_TOKEN_TO_BE_REPLACED

Friends of Maine woman left confused by police shooting RUMFORD — John Moore was watching “Hogan’s Heroes” on television Tuesday afternoon when he heard yelling in the backyard. He opened the door to his deck and saw his friend Jessica Byrn-Francisco standing there, facing a police officer about 10 feet away. She had something in … END_OF_DOCUMENT_TOKEN_TO_BE_REPLACED

A 25-year-old suicidal woman armed with a knife was shot and wounded by a veteran Rumford police officer late Tuesday afternoon, authorities said. She was hospitalized and reported to be in stable condition late Tuesday night. The Maine Attorney General’s Office has launched an investigation into the police shooting, and the officer involved, Sgt. Tracey … END_OF_DOCUMENT_TOKEN_TO_BE_REPLACED

WASHINGTON, D.C. – U.S. Senator Susan Collins spoke on the Senate floor today in strong support of legislation coming before the Senate that would address the crisis of sexual assault in the military. “Since 2004, I have been sounding the alarm over the military’s ineffective response to the growing crisis of sexual assault in the … END_OF_DOCUMENT_TOKEN_TO_BE_REPLACED